21. From the following particulars of trades, prepare a Bank Reconciliation Statement as on 31st March 2018:

Also, Check out the solved question of previous Chapters: – 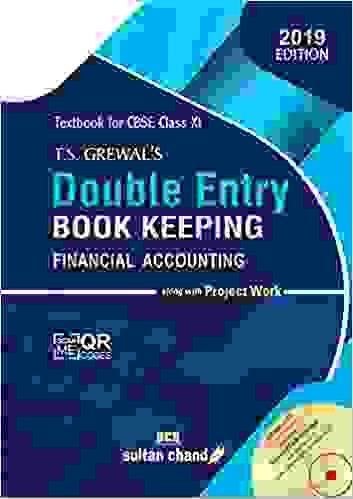