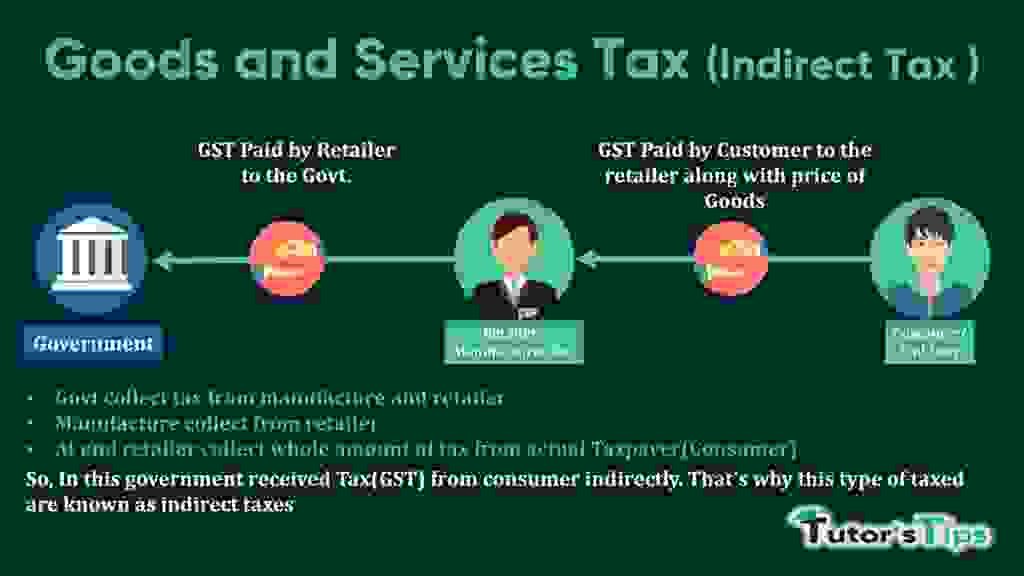 Goods and Services Tax (GST) is an indirect tax levied in India on the sale of all type of goods and services Except Petroleum products and Alcoholic drinks. Petroleum products and Alcoholic drinks are taxed separately by the individual state governments. GST tax came into effect on July 1, 2017, through the implementation of one hundred and one amendments by the Government of India.

IGST Collected by central but it will share with the state where actual consumption of goods was made by the end-user.

If you have any questions please ask us by commenting.